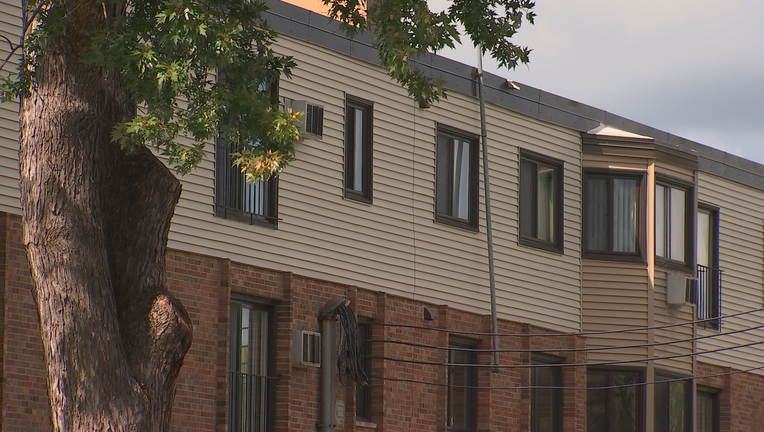 Police responded to a report of an unconscious baby at an apartment complex in Brooklyn Park, Minnesota. (FOX 9)

BROOKLYN PARK, Minn. (FOX 9) - A 19-year-old father has been arrested in connection to the death of his two-month-old baby boy, according to Brooklyn Park police.

Tuesday aroung 12:30 p.m., officers responded to a report of an unconscious baby at an apartment in the 5800 block of 73rd Avenue in Brooklyn Park, Minnesota.

When police arrived, the baby was not breathing. Responders attempted to revive the infant, but he later passed away at North Memorial Hospital.

The father was the only person caring for the child when the incident happened.

The Hennepin County Medical Examiner determined the baby died of multiple blunt force injuries and the manner of death was homicide.

The 19-year-old is in custody at the Hennepin County Jail.