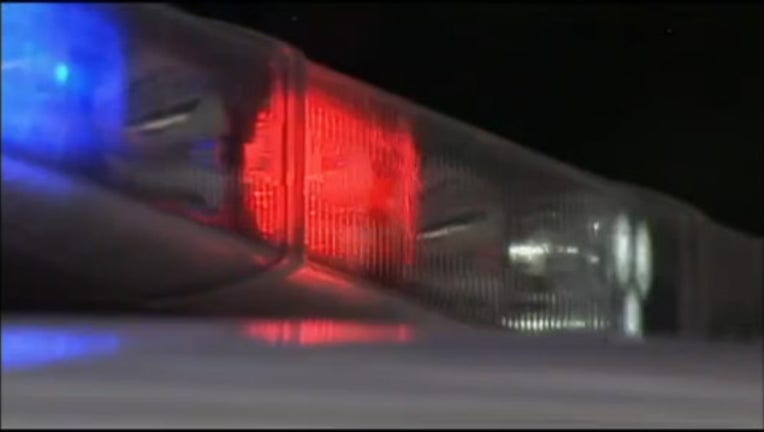 Officials sad a Toyota Tundra was driving eastbound on two-lane Highway 14 at 9:32 p.m. and collided head-on with a westbound Chevrolet Impala. Three people were involved in the crash, but their identities and conditions aren’t expected to be released until Monday morning.