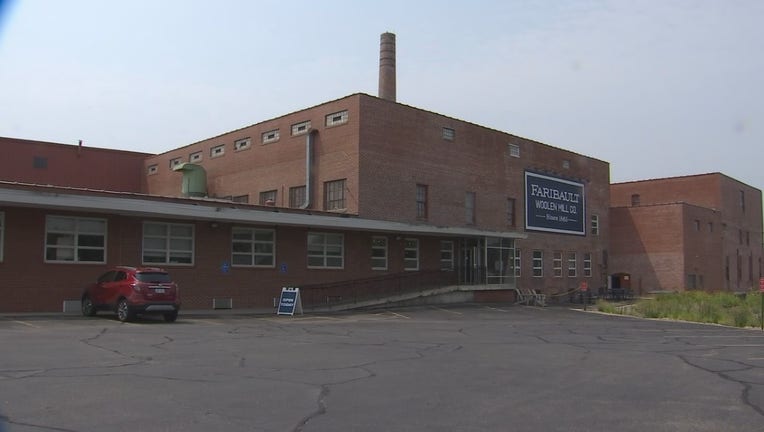 One of those businesses is Faribault Woolen Mill, a company that has been around since before World War I, and it has served our country in a unique way.

The Faribault Woolen Mill cherishes its rich history, with connections to World War I and the military.

"We’re proud to be Minnesota’s oldest manufacturing company that’s still in business," said Paul Grangaard, CEO of Faribault Woolen Mill.  "We were founded in 1865 just down the street here in downtown Faribault, and we’ve been in this building since 1892."

The mill’s history goes back to shortly after Minnesota became a state in 1858 and has been a part of some of the country’s most significant moments.

"We’ve been selling blankets to the military since WWI. They’re a big part of our history here," Grangaard said.

Inside the mill, you will find a hidden legacy where some employees are following in the footsteps of their grandparents and great grandparents.

"It’s a town that not only acknowledges but really celebrates its past," she said. "Faribault was the place in its time and that’s in part because of the Frankenstein Brewery, Alexander Faribault, Bishop Whipple…all of those folks helped to build this town."

Garwood said it’s not just the pride from residents, but businesses like Faribault Woolen Mill that proves the town’s significance to the rest of the country.

"It’s not just businesses of the past but businesses of today. The products that people buy in the store, rides they go on when at an amusement park […] the things made here [in the past] you can still see today."

And today, in 2021, Faribault Woolen Mill is still providing soldiers with their blankets.