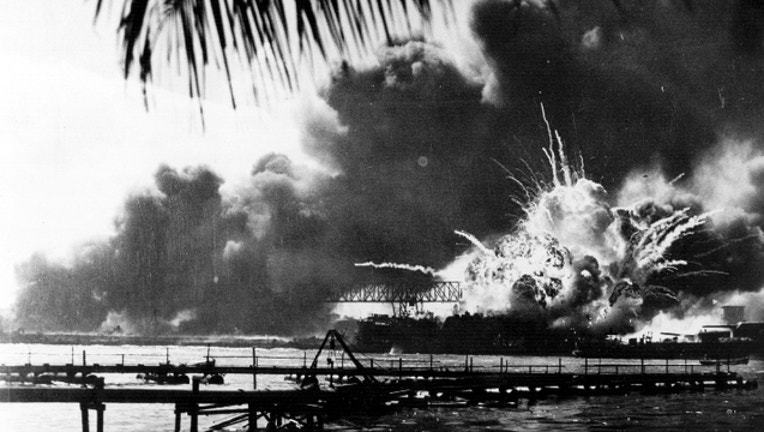 MINNEAPOLIS (KMSP) - A fallen World War II sailor from Minnesota, who died aboard the U.S.S. Oklahoma during the attack on Pearl Harbor, will be returning home to be put to rest with full military honors, according to the Minneapolis Navy Operational Support Center.

Navy Radioman 2nd Class Quentin J. Gifford, 22, of Mankato, Minnesota, was working on the ship when it was attacked on December 7, 1941.

Gifford's remains will arrive at Minneapolis-St. Paul International Airport on Friday and he will be honored with a funeral and military honors Saturday at Ft. Snelling Memorial Chapel and Ft. Snelling National Cemetery. His two surviving siblings will be at the service.

Gifford's remains were unidentified for more than 74 years and had been buried at the National Memorial Cemetery of the Pacific. In 2015, Defense POW/MIA Accounting Agency officials began exhuming remains to analyze the unidentified remains of those who died on the U.S.S. Oklahoma. Scientists identified Gifford through DNA analysis, dental records and circumstantial evidence.