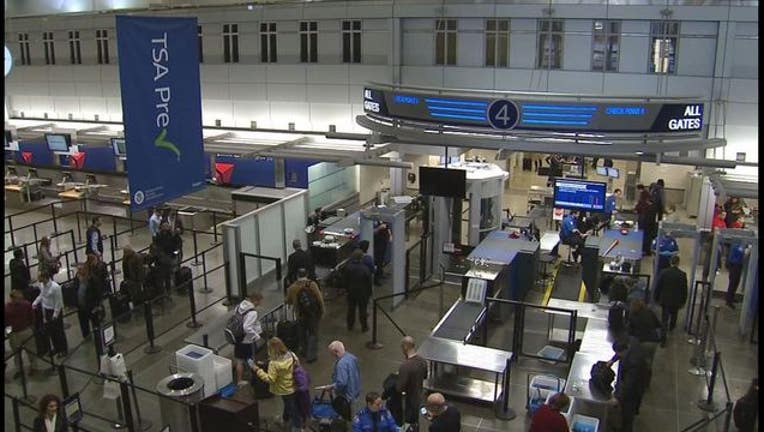 (FOX 9) - Eighteen Minnesota airports will receive a total of over $22 million from the FAA this year, according to U.S. Department of Transportation Secretary Elaine Chao.

Sky Harbor Airport in Duluth is set to receive the second largest grant at $2.3 million to build a new runway. At $2.1 million, Lake Elmo Airport will see the third largest grant to be used to rebuild a runway and taxiway.

The FAA announced $447 million in airport infrastructure grants nationwide Tuesday, which is the third allotment of a total of $3.18 billion that will fund airports across the country.

“This significant investment in airport improvements in Minnesota will fund construction and rehabilitation projects that will help maintain high levels of safety in U.S. aviation,” Chao said in a release.

Here are all 18 airports in Minnesota receiving grants this year, according to the FAA: