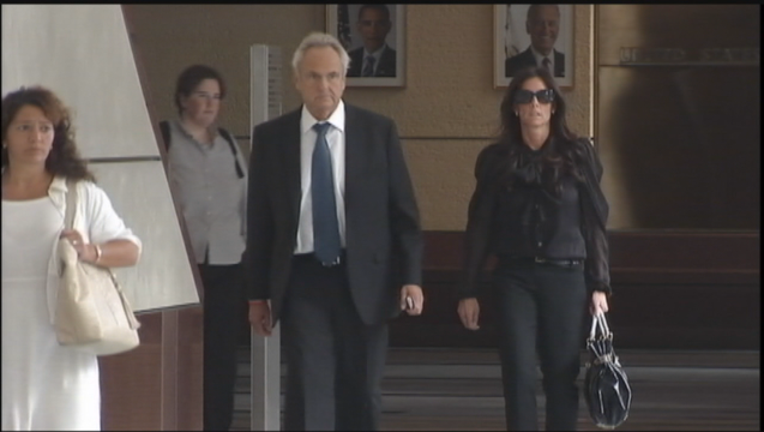 The 66-year-old Hecker was released Tuesday. He was sentenced in 2011 after pleading guilty to bankruptcy and wire fraud.

At one point, Hecker owned 26 car dealerships and a car rental agency, but his financial success took a turn during the Great Recession as the economy struggled and car sales decreased.

Hecker filed for bankruptcy in June 2009, when he owed $767 million. Prosecutors say he took tens of millions from auto lenders, including Chrysler Financial, to live an opulent lifestyle.