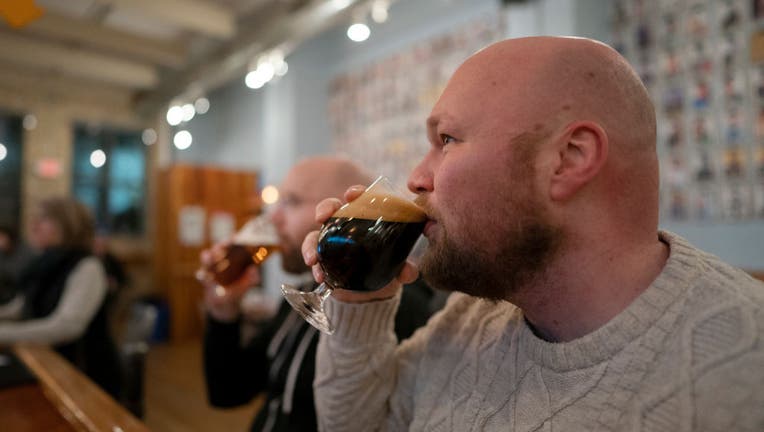 MINNEAPOLIS (FOX 9) - Employees at Minneapolis-based Spyhouse Coffee and Fair State Brewing Cooperative voted to unionize this week, joining a growing list of Twin Cities establishments that have already done so.

Both unions are forming under Unite Here! Local 17, which already includes Lawless Distilling Co. and Stillheart Distillery and Cocktail Lounge. Management at both companies voluntarily recognized the unions.

Employees at Surly Brewing Co. also declared a union last week. The company announced the closure of its Beer Hall the next day prompting a picket line of its employees.

Spyhouse Coffee’s union has not been voluntarily recognized as of Thursday afternoon.

Fair State Brewing Cooperative, which claims to be the first microbrewery in the United States to unionize, was recognized by CEO Evan Sallee Wednesday.

“I am proud of the self-determination our team has shown by taking on the responsibility of organizing to make Fair State better,” he said in a statement. “This is one more step to building the business that we have envisioned from the beginning – one where workers and consumers each have a say and stake in a business, working together to build something beautiful and thriving.”

Anders Bloomquist, a warehouse specialist with Fair State, is now one of them. In a statement, Bloomquist said Fair State is walking the walk about its promoted ideals of “community and democracy.”

“Now we get to enter an amazing new phase where that can be matched up with the formal voice of a union to better empower the workers at Fair State,” he said.