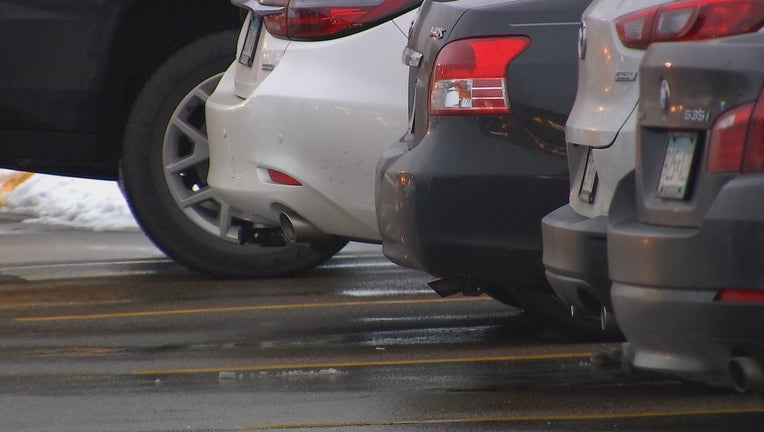 Police warned this week of thieves who are targeting cars in mall parking lots in Eden Prairie. (FOX 9)

According to officers, they've received reports of "smash and grab" thefts where the thieves will smash car windows to take whatever is inside the vehicle.

Police in Eden Prairie, Minnesota were warning shoppers this week after thieves were targeting shoppers at malls.

"Today, we’ve had three already," said Eden Prairie Police Detective Carter Staaf. "Month-to-date, we’ve had 30 and year-to-date, we’ve had 208 tamper with autos, and a lot of people think that doesn’t happen, but almost exclusively that’s a crime of opportunity."

Would-be criminals are waiting in parking lots, watching shoppers, and hoping they make an easy mistake.

"Probably the number one thing that people forget to do is take your items and put them in the trunk before you take them to the location you’re going to be at," said Staaf.

So what happens if your vehicle is an SUV and the trunk really isn’t hidden? The Eden Prairie Police Department has a tip for that. 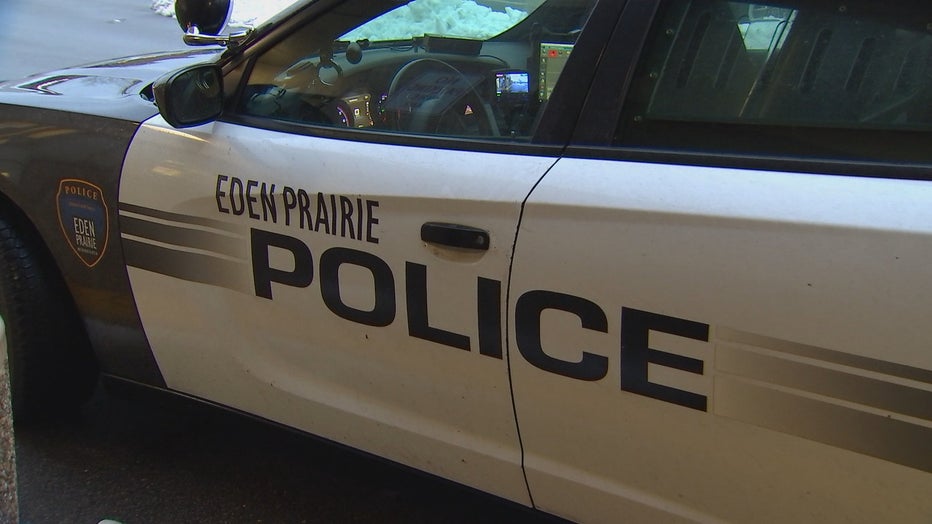 "It certainly helps when you have tinted windows and things like that, but often times it's covering it up or hiding it under the seat," explained Staaf. "Again, if you’re going to do that, don’t do it in parking lot; do it before you get to the parking lot."

Bottom line: Keep those valuables and gifts out of the car if you don’t want to test any possible Grinches.

"The number one thing is don’t leave anything you don’t want stolen visible in the car," concluded Staaf.