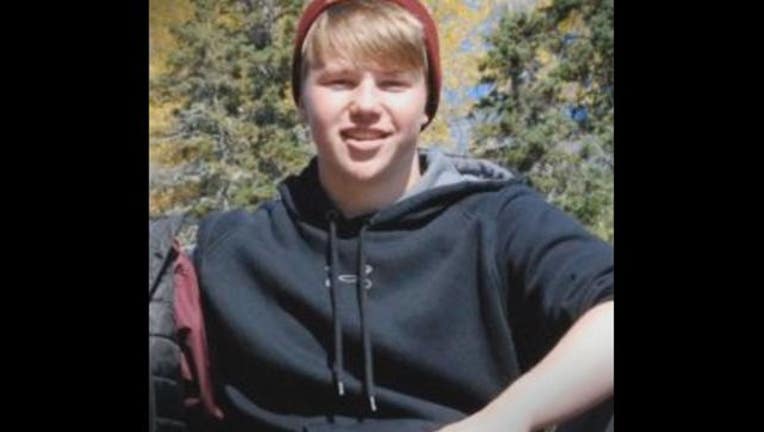 Schoonover collapsed and died during a game in Brainerd, Minn. on November 14, 2014. His sudden death during the game came from two undetected heart defects. Following his death, his family started the Patrick Schoonover Heart Foundation, which hosts heart screening events for young athletes in the Twin Cities.

Schoonover’s #96 jersey was retired in a ceremony held ahead of the boys’ varsity game against Cretin. Fans were encouraged to wear Play for Patrick apparel to show their support.

A Chuck a Puck contest is also planned. All from the contest will go to the Patrick Schoonover Heart Foundation and Play for Patrick Heart Screens.

The next Play for Patrick heart screening event will take place on January 16 as part of the first annual Play for Patrick Bantam Hockey Tournament put on by the Eastview Hockey Association.