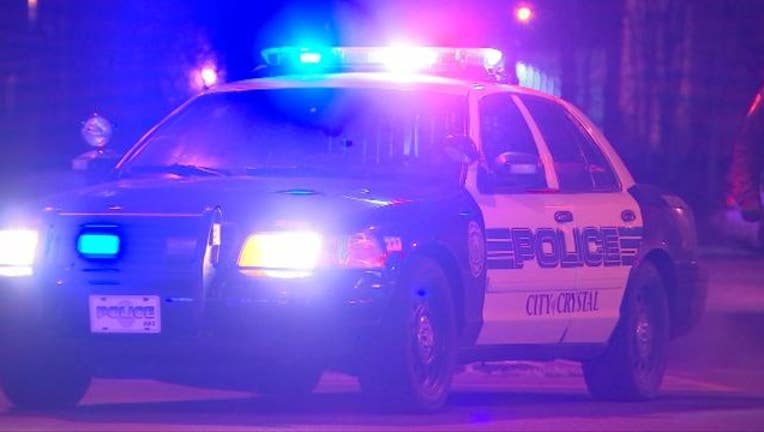 Crystal Police are still investigating, but they have confirmed three adults and one juvenile were shot in the area of County Road 81 and Wilshire Blvd. Three of the shooting victims have been released from the hospital and the fourth is still being treated.

Three suspects are in custody at this time.

While the investigation is ongoing, police stress there is no further threat to the public.