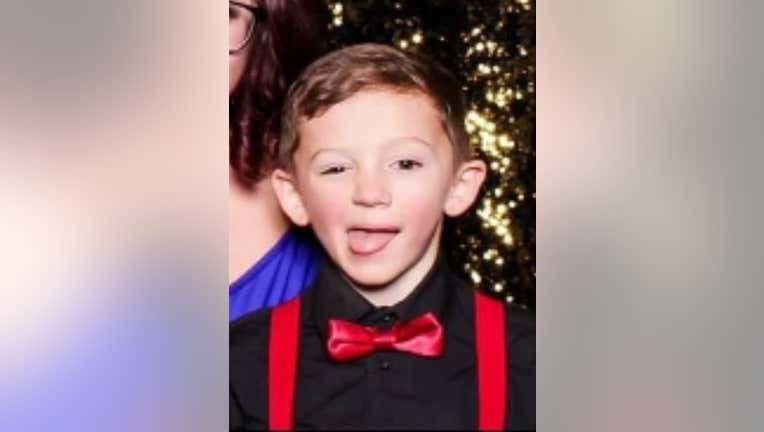 According to police, the eight-year-old boy had been playing in his yard when he went missing. In an update on Facebook, police said the boy had been found safe.