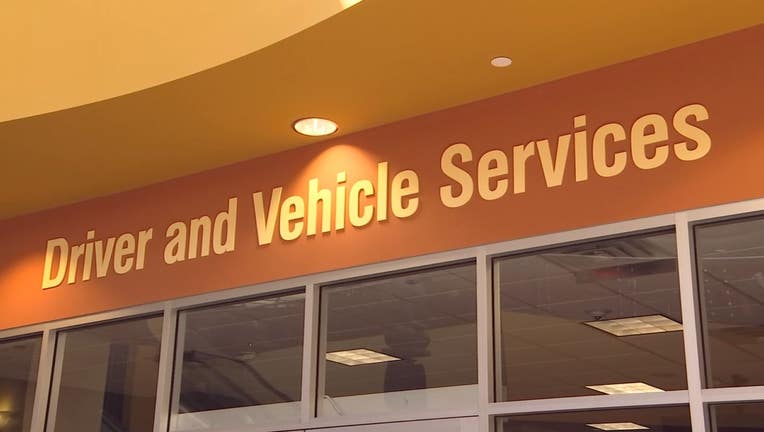 ST. PAUL, Minn. (FOX 9) - All Department of Vehicle Services exam stations, deputy registrar and driver’s license agent offices in Minnesota will be closed for the next two weeks as part of Governor Tim Walz’s stay-at-home order, according to the Department of Public Safety.

State and city leaders are preparing for the governor's stay-at-home order to go into effect.

The offices will stay closed through April 10. Independently owned and operated deputy registrar and driver’s license agent offices will also be closed during this time.

The U.S. Department of Homeland Security is extending the REAL ID deadline to October 1, 2021. It was orginially set for this October.