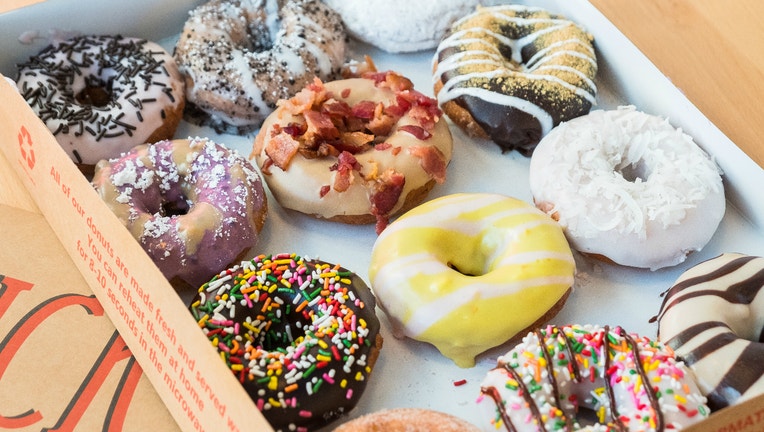 BLOOMINGTON, Minn. (FOX 9) - A donut franchise is spreading its wings to the Mall of America.

Duck Donuts will be opening a location on the third level on the north side of the Mall of America. It is expected to open in early 2020, according to mall officials.

It will be the second Minnesota location, as the first opened in Woodbury in December 2018.

Their specialty? Warm, made-to-order donuts. Customers start with a vanilla cake donut and then create their own donut combination from a variety of toppings, sprinkles and even bacon. 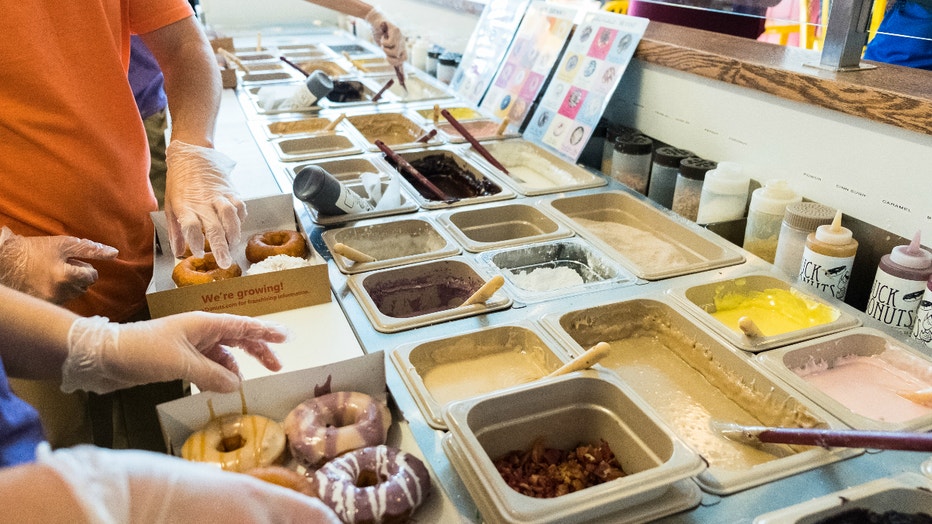 Customers at Duck Donuts can customize their donut orders as employees assemble them.

“Duck Donuts was created with a focus on family-friendly experiences with fresh and unique made-to-order donuts which makes them a perfect addition at Mall of America,” said Leasing Manager Ashley Hofmann in a press release. “We look forward to our guests letting their imagination run wild as they craft their own special and personalized creations.”

Duck Donuts began in the Outer Banks of North Carolina in 2006 and began franchising stores in 2013.