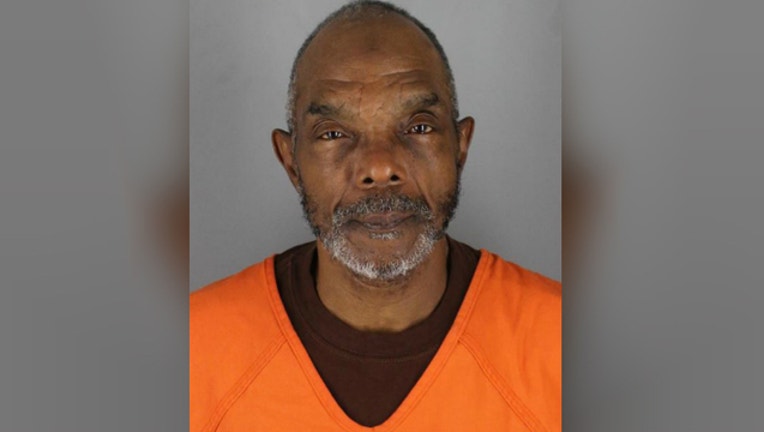 MINNEAPOLIS (FOX 9) - A Brooklyn Park, Minnesota man has pleaded guilty for striking an 11-year-old girl with his vehicle while she was at a Minneapolis bus stop last year.

According to the charges, Shianne Dean got off her school bus near Penn Avenue North near 23rd Avenue. While she was crossing the street, Garth drove around the bus and hit her. Shianne hit the car's windshield and landed in the middle of the street. She suffered serious injuries and at one point needed a feeding tube implanted in her stomach. The charges stated it was likely she would suffer permanent memory loss and weakness on her left side.

The school bus did not have its stop arm or flashing lights deployed at the time of the incident, according to the charges.

The charges state Garth tested positive for cocaine and THC.

Garth's sentencing is scheduled for March 23.