A Scott County family is mourning the loss of a teenage son killed while riding his bicycle over the long July 4th holiday weekend. The motorist who struck him is now charged with criminal vehicular homicide. He contends a sneeze made him lose control of his vehicle, but prosecutors are not buying it.

(FOX 9) - A Scott County family is mourning the loss of a teenage son killed while riding his bicycle over the long July 4th holiday weekend.

The motorist who struck him is now charged with criminal vehicular homicide. He contends a sneeze made him lose control of his vehicle, but prosecutors are not buying it.

"All of a sudden, you know, his life gets taken away in a blink of an eye because somebody was negligent and drove and conducted themselves in a manner that's not acceptable," Scott County Attorney Ron Hocevar told FOX 9’s Paul Blume.

15-year-old Braxton Sorenson was killed Friday evening, around 7:15 p.m. while bicycling his favorite dirt roads and back country hills less than a mile from his Cedar Lake Township home. 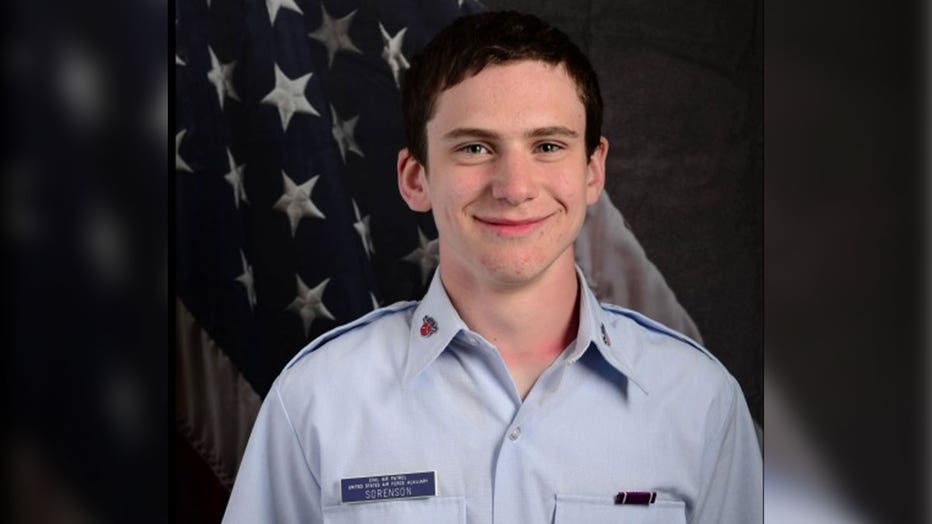 According to court documents, it appears Friedges’ vehicle was eastbound when he lost control, went into a ditch, and then re-entered the roadway where the teen was on his bike.

The 72 year old reportedly told investigators that he had his cruise control set to 55 miles an hour and a sneeze sent him wayward though first responders suspected he may be drunk as they supposedly smelled alcohol, and found a box of Smirnoff in the back seat of the vehicle.

A preliminary breath test showed a result of .05 below the legal limit in Minnesota. But Hocevar insisted it will be an issue litigated in the courtroom.

"0.08 is strictly the legal standard that the legislature set as the limit. That's when you are presumptively under the influence of alcohol. So, one, we're still awaiting the blood test results, so we don't have a final blood analysis on him yet. But just because someone is below 0.08 does not mean that they were necessarily impaired," explained Hocevar.

Friedges made his 1st court appearance on Tuesday. His bail set at $10,000 with conditions that include staying away from alcohol. He is scheduled to return to court on July 18th.

As for the Sorensons, Braxton’s parents said they were not prepared to say anything on camera about their precious son who they miss dearly, but wrote the following statement to FOX 9:

"Braxton was a wonderful kid with great plans for the future. When he wasn’t spending time with his parents and younger siblings, his greatest joy was to be at church in worship and Bible study.  As a member of the Civil Air Patrol, he looked forward to earning his pilot’s license and enjoyed his time with his unit. We miss Braxton dearly and pray, as Braxton would, that this would cause all who are affected to know the hope that Braxton had in the power of the Gospel of Jesus Christ."