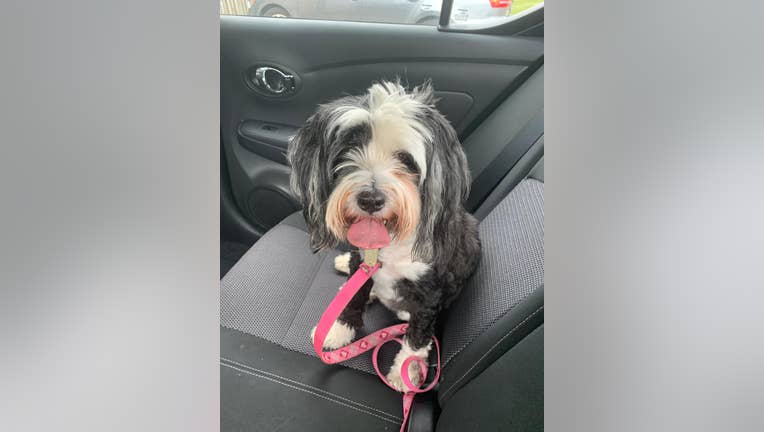 This dog, Eden, was missing in the Boundary Waters Canoe Area for 12 days until a family camping there found her Tuesday. (BWCA.com)

In a post earlier this month, the owners of Eden, a black and white, 25-pound Tibetian Terrier, posted that their dog had been lost on the portage between Kiskadinna and Muskeg Lakes, about 4 miles south of the Gunflint Trail and about a half mile east of Long Island Lake Sept. 17.

The dog was lost wearing a life preserver when she went missing. Her owners spent three days searching for her but they had to leave.

Tuesday, just after 3 p.m., the family announced another group camping four to five miles away from where the dog went missing was able to lure her in with food.

In a post, the BWCA said it does not know if the dog has yet been reunited with its family.