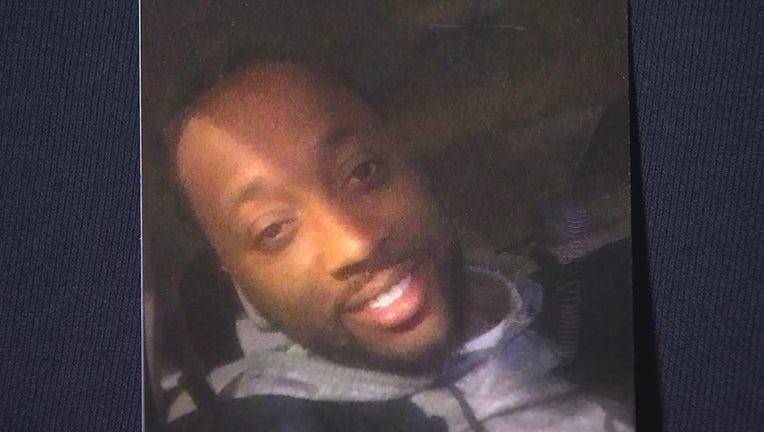 (FOX 9) - Hardel Sherrell’s mother, Del Shea Perry, said she knew it all along.

She believes jail staff and medical personnel inside and out of the Beltrami County Jail in Bemidji completely disregarded her 27-year old son’s deteriorating health. She also says the in-house surveillance camera footage proves it.

The Department of Corrections Commissioner ordered a second more detailed investigation that uncovered a myriad of issues.

“They were doing whatever they wanted to do and treating him as a criminal, not as a human being who was sick and crying out for help, and they ignored all the signs - all of them.”

Hardel’s loved ones have filed a federal civil rights lawsuit against the county, jail staff, and healthcare providers stemming from the September 2018 death.

The case is slowly working its way through the courts. This week, Del Shea and her legal team learned a new Department of Corrections review of the matter found “regular and gross violation of Minnesota jail standards.”

“This has to stop in all the jails, in all the prisons. This cannot continue,” Del Shea said.

The DOC is responsible for licensing and inspecting county jails, and also reviews in-custody deaths.

The first time its investigators probed Hardel’s case, they did not find any violation of state standards and protocols. But, that review only looked at the 12-hour time period immediately preceding the death.

“We found that reviews we normally do are lacking,” said DOC Commissioner Paul Schnell.

After watching a FOX 9 story on the case and meeting with Hardel’s mom, Commissioner Schnell ordered a second, more detailed investigation that uncovered a myriad of issues. The issues were outlined in a strongly worded letter recently sent to the new sheriff in Beltrami County.

“We want to make sure we are taking a look at what happens during the term of incarceration,” Commissioner Schnell said.

Among the violations Commissioner Schnell cited, included a failure to follow a medical directive to return Hardel to the hospital if his condition worsened.

The letter notes that there was a belief within the facility that Hardel was faking his medical condition, or what’s known as malingering. It states if there are continued violations, the state will be required to take action up to and including suspension or revocation of the county’s license to operate a jail.

Del Shea said she felt relief, satisfaction and validation with these new findings and said her quest for absolute justice in her son’s death remains stronger than ever.

“I have to be my son’s voice, I have to be the voice for many others. It’s painful, but we will get justice.”