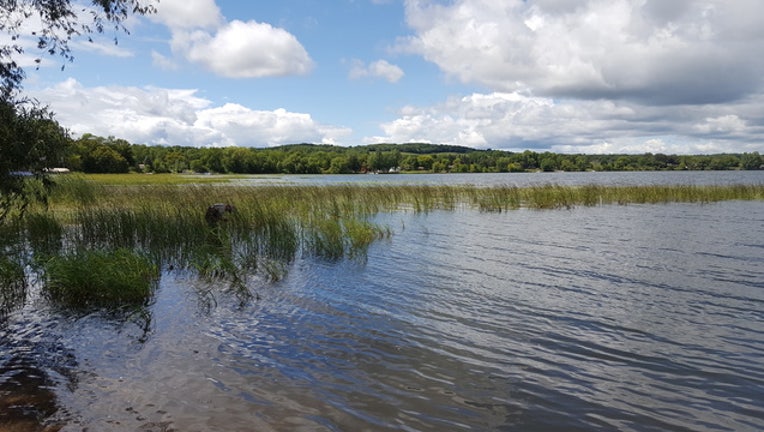 (KMSP) - The Minnesota Department of Natural Resources says a “perfect storm” of ingredients is causing a strong sulfur smell in certain lakes in the southwestern part of the state.

According to the DNR, the odor is caused by a combination of “a long winter, heavy snowpack and certain bacteria that are present and soils that contain sulfur.”

The long winter depleted oxygen levels in some shallow lakes in southwestern Minnesota, killing off more of the plant life than usual this year. Bacteria prevalent in the sulfur-rich soil of the area digests the decaying plant material and produces carbon dioxide and hydrogen sulfide, which gives off the sulfur smell.

DNR officials assure residents the odor is a common occurrence with shallow lakes and wetlands and does not mean the bodies of water are polluted.

The sulfur smell will not linger much longer. As the ice melts, wind will churn the water and put oxygen back into the lakes.