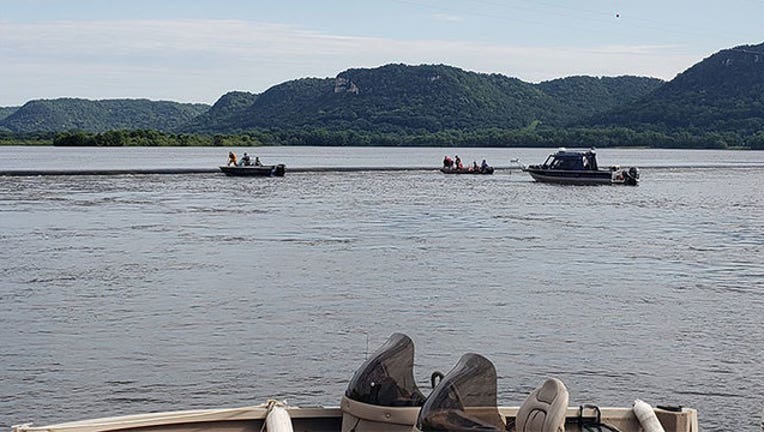 (FOX 9) - Update: Officials confirmed the body of the missing boater has been found. It will be identified at a later time.

Sheriff’s deputies were called to the Prairie Island spillway around 7:45 p.m. Friday evening for a report of a boat in distress.

After responding, deputies learned one person had been rescued by another nearby boater. However, deputies were unable to locate a 63-year-old man who went into the water.

Crews searched until 10:30 p.m. Friday night with no luck. As of 9:30 p.m., deputies were still working Saturday evening.