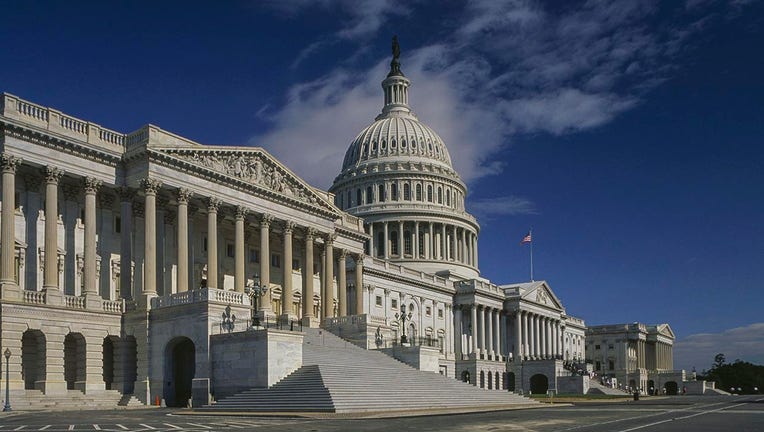 House Democrats are working on legislation that would permanently expand the child tax credit to provide thousands per year per child to tens of millions of Americans in the form of monthly recurring payments.

Under the American Family Act, tax credits would be "fully refundable" and the IRS would send $300 monthly checks for families with a child under 6 and $250 payments for children between 6 and 17.  That would amount to $3600 per year for children under 6 and $3000 for older children.

Reps. Suzanne Delbene, D-Wash., and Rosa DeLauro, D-Conn., are working on introducing the bill, according to The Hill.

STIMULUS CHECKS AND YOUR 2020 TAXES: ALL OF YOUR QUESTIONS, ANSWERED

The bill was introduced in the last Congress and earned the support of 38 of 47 Democrats and 187 of 232 House Democrats. President Biden has since out in support of an expansion of the tax credit as part of a coronavirus relief package, but only for one year.

A one-year expansion would cost about $120 billion, according to the  nonpartisan fiscal watchdog Committee for a Responsible Federal Budget. Republicans are generally expected to oppose the measure due to its price tag.

NEED MONEY FAST? YOU DON'T HAVE TO WAIT FOR ANOTHER STIMULUS CHECK

"Reps. DelBene and DeLauro are planning to reintroduce the American Family Act soon. We are currently working through technical changes to the bill, including discussions with the Biden administration on how this would be implemented to get benefits to families quickly and efficiently," Nick Martin, a DelBene spokesperson, said.

"The president’s support for this policy is a game-changer. The one-year expansion is important pandemic relief policy but permanently expanding the benefit could give millions of children the opportunity to succeed. The permanent expansion is estimated to lift 4 million children out of poverty and cut deep poverty among children in half," he added.

The current child tax credit is up to $2,000 per child 16 and under, and it reduces taxes on a dollar-for-dollar basis rather than in the form of a check. Up to $1,400 of the Child Tax Credit is refundable, meaning if taxes are reduced to zero for lower-income families they can get a refund on what is left over.

The credit phases out for single parents who make over $200,000 or couples who make over $400,000. The 2017 Tax Cut and Jobs Act increased the size of the credit for many families and the amount that is refundable. Such changes were pushed by Sen. Marco Rubio, R-Fla.