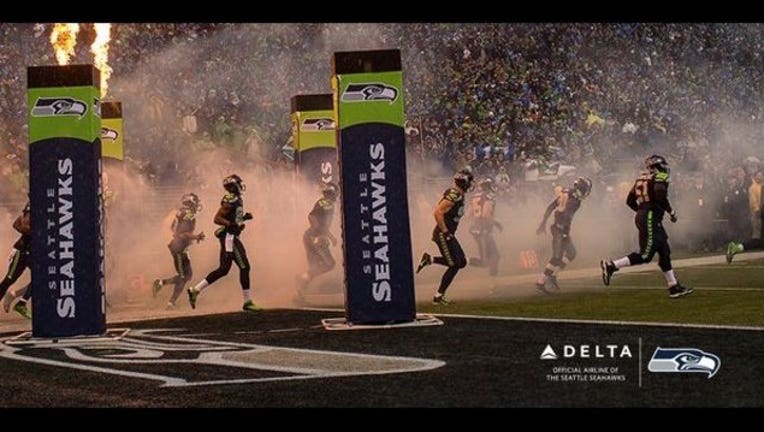 (KMSP) - Delta received a mixed bag of responses after sending a tweet supporting the Seattle Seahawks ahead of their wild card game against the Vikings on Sunday at TCF Bank Stadium.

Delta operates a hub at the Minneapolis-St. Paul International Airport, but also picked up one in Seattle when they bought out Northwest Airlines. After a surge of social media criticism, Delta sent out a tweet supporting the purple and gold, too. Delta is the official airline for both clubs.