City council leaders join calls for MPD to be defunded

A vetoproof group of Minneapolis City Councilmembers joined a rally Sunday calling for the police department to be defunded.

Speaking during a rally, which was hosted by two groups that promote community-led policing, nine councilmembers put their backing behind the major change that has been pushed in the days following the death of George Floyd while in the custody of Minneapolis police.

With nine of the council's 13 members putting their support behind the measure, it gives the group the power to override a veto from Mayor Frey -- who has come out against disbanding the department.

However, it likely won't be that easy for the council to make a drastic change.

According to the city charter, the council is responsible for the funding of the department -- and is required to maintain a minimum force determined by the city's population -- about 723 officers based on recent population estimates.

The mayor's office is given "complete power" over the department under the charter as well. Currently, the city's budget allows for about 888 sworn officers.

In order to change, the charter, an amendment would require a public vote or full approval of the entire city council along with the mayor.

"We might have to take it to the people to have a vote on it, but I think there are a lot of ways in which the council can move forward with the plan even if the mayor isn’t on board," said Councilmember Jeremiah Ellison, who supports the defunding effort.

Exactly how a police-less Minneapolis would work is not clear. The council said they are still working on a plan. Advocates say they'd like to see the department's funds be used to support community policing efforts, social work, and drug treatment policies. 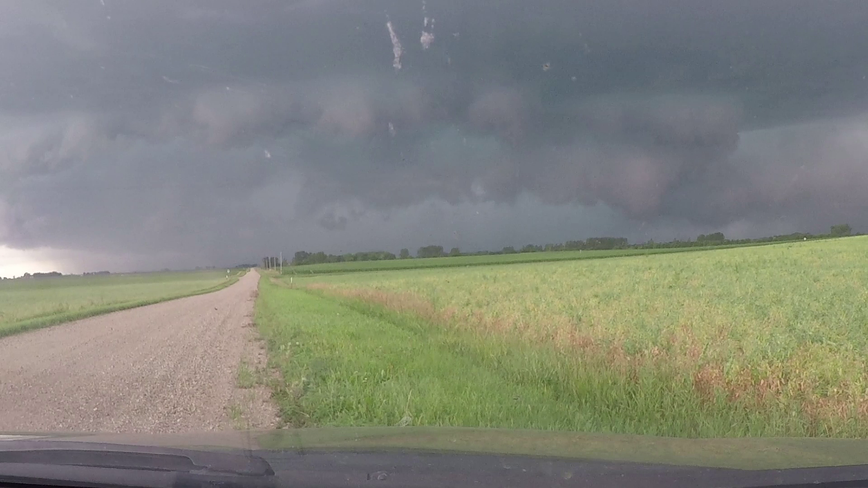