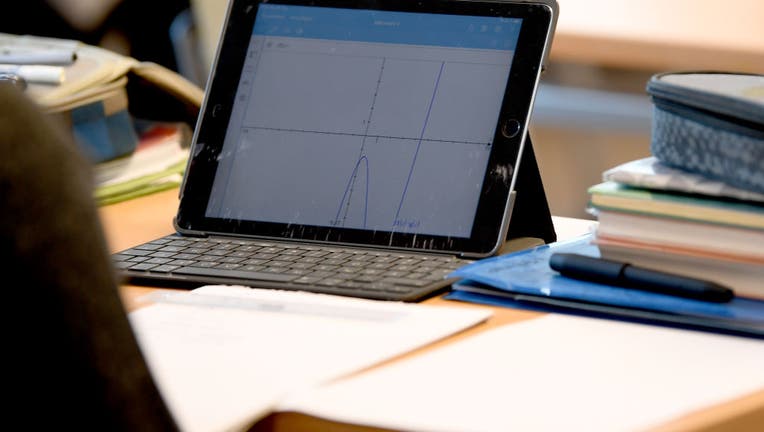 A letter mailed out to families explained the insects were found Friday inside the protective cases of four iPads. According to Burns, it was apparent the bed bugs had been deceased for "quite awhile." At this time, district officials do not believe there are any live bed bugs in the iPads.

As a precaution, school leaders are asking families to clean the cases and iPads by wiping down the case and keyboard with window cleaner and to wipe down the iPad with a wet paper towel and dry it off before returning it to the case.

For anyone with concerns, a professional pest company will be able to collect, inspect and clean those devices.