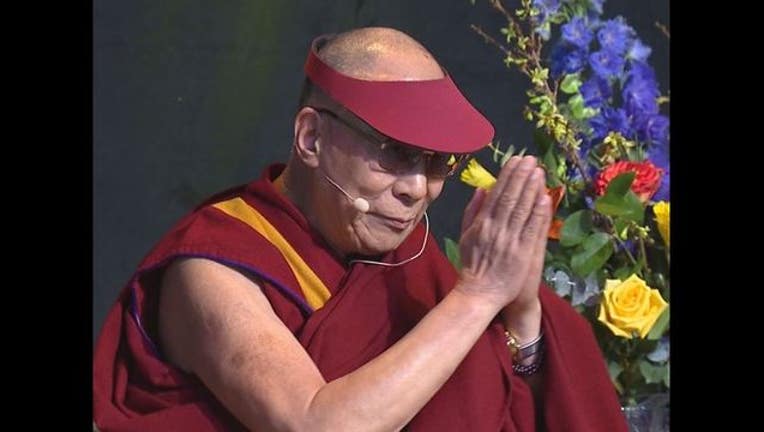 ROCHESTER, Minn. (AP) — The Dalai Lama remains at Minnesota's Mayo Clinic after canceling his U.S. appearances for the month of October.

A Mayo spokeswoman confirmed Sunday the 80-year-old Tibetan Buddhist leader remains at the Rochester clinic for a medical evaluation. No other details were released.

The Dalai Lama's office said Friday in a statement on its website that he has canceled his planned October U.S. visit after doctors advised him to rest. The statement gave no more details about the Dalai Lama's condition, and there was no update on the website as of Sunday.

Among the Dalia Lama's canceled appearances next month was a planned visit to the University of Colorado in Boulder as well as appearances in Salt Lake City and Philadelphia.