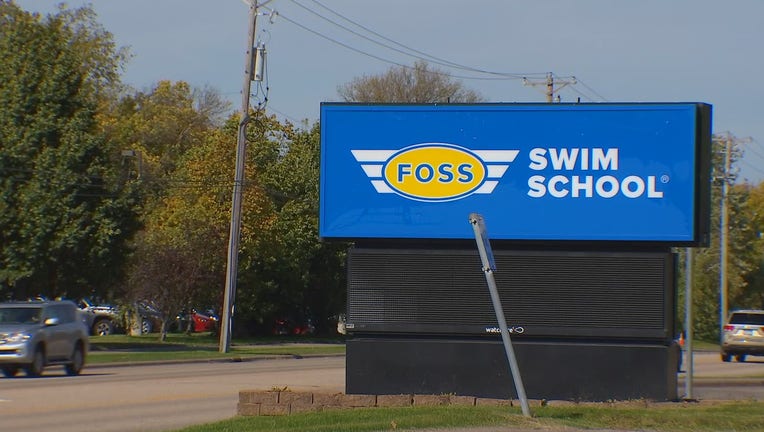 An outbreak of Cryptosporidium has sickened some students of swim schools in Plymouth, St. Louis Park and St. Paul.

PLYMOUTH, Minn. (FOX 9) - More people are getting sick after swimming at three Foss Swim Schools in the Twin Cities after an initial outbreak in September.

The Plymouth location is the latest to report a problem with Cryptosporidium, an illness from fecal matter that spreads quickly in swimming pools. Outbreaks of Cryptosporidium are not uncommon.

A Cryptosporidium outbreak has sickened numerous swim school students in the Twin Cities.

It started in St. Louis Park, then St. Paul and, as of yesterday, Plymouth. Three Foss Swim Schools have been impacted with at least 40 people now reporting symptoms of Cryptosporidium.

In Minnesota, from 2009 to 2018, there were almost 4,000 reported cases of Cryptosporidium and 79 reported outbreaks. Last year alone, there were over 500 cases.

Prevention is easy: If you are sick, stay out of the water.

“We often think that that means someone is pooping in the pool,” said Robinson. “That doesn’t have to happen. But, if someone is sick with Cryptosporidium, just a small amount of fecal material that someone can have on their butt when they get into the water.”

The Foss Schools are cooperating with the Health Department by hyper-chlorinating the pools affected or even draining the pools.

Jumping back in right away may not be a good idea if you’ve had symptoms of Cryptosporidium, as full recovery can take about a month.

“The tricky part about it is that even after the symptoms resolve, people are still infectious for about two weeks after that time period,” Robinson added.

Foss sent an email to parents at the Plymouth location telling them about three reported cases. The school shut down for lessons for one day, but they did say they would reopen today at 4:30 p.m.