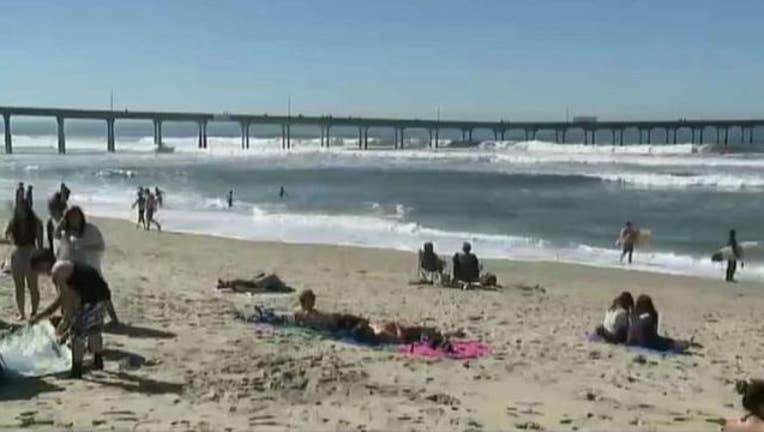 A young woman, whose mysterious death at a luxurious Mexican resort in January is being probed by her parents, may have consumed bootlegged liquor that was contaminated -- or drugged -- before she drowned in a shallow pool, the family’s attorney said.

Abbey Conner, 20, was found next to her brother, Austin, face-down in a pool at the five-star Iberostar Paraiso del Mar in Playa del Carmen. The Wisconsin woman was vacationing at the resort with her mother and stepfather.

The siblings were transported to the hospital where Austin recovered. But Abbey was declared brain dead and died a few days later at a Florida hospital. Officials said the siblings had a blood alcohol level around .25, three times the legal limit in Wisconsin.

The attorney hired by Conner’s family said the resort was serving alcoholic beverages with a large quantity of poor quality alcohol.