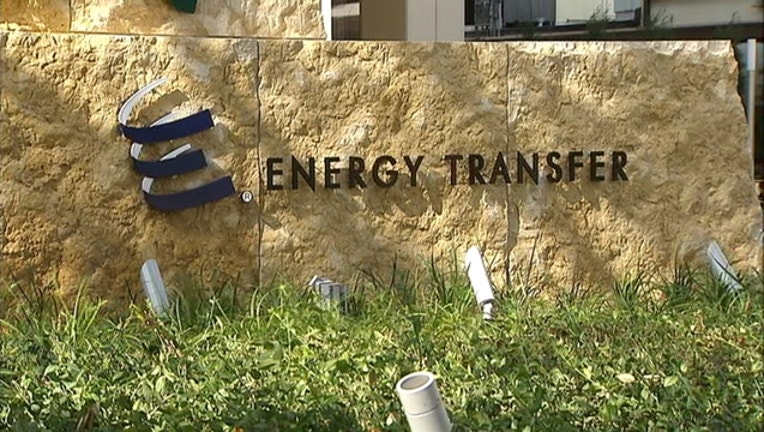 BISMARCK, N.D. (AP) - The Dakota Access pipeline developer says it has oil place in the pipeline under a Missouri River reservoir and that the full pipeline will be in service soon.

Texas-based Energy Transfer Partners made the announcement in a court filing Monday.

The move comes despite months of protests and the objections of two American Indian tribes who say a rupture could threaten their water supply and cultural sites. The Sioux tribes still have an unresolved lawsuit seeking to stop the project.

The protests were centered in North Dakota.