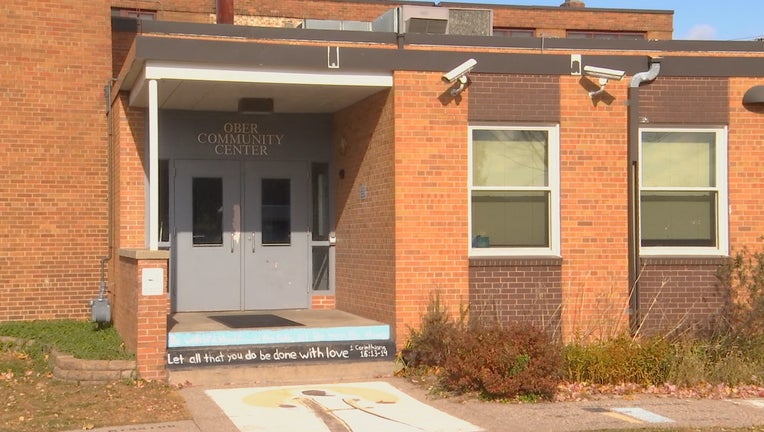 ST. PAUL, Minn. (FOX 9) - After decades of service, a St. Paul community center is closing its doors, impacting around 200 children.

The non-profit overseeing the facility says it's reshifting its focus. But the closure is coming as the city wrestles with an increase in gun violence with much of the violence involving young people in the city.

After decades of service, a St. Paul community center is closing its doors, impacting around 200 children.

After serving the children of St. Paul’s Frogtown neighborhood for decades, the Ober Community Center will close its doors for good at the end of the year.

"We choose after much deliberation to close down our Ober Center so that we could deepen our programs and look more intentionally to the areas that we find ourselves facing," said Dr. Charles P. Morgan.

Dr. Charles P. Morgan is CEO of the Union Gospel Mission Twin Cities, the faith-based organization that oversees the Ober facility. He says the board made the decision to shut down a year ago.

"More than bittersweet because we know of the rich history that it’s had," said Morgan. "I hear stories all of the time about the lives that have been impacted by it."

Countless lives are touched by programs designed to help children succeed. Dr. Morgan says the organization will instead refocus efforts addressing homelessness and raising funds for a new building.

Koger says his sons grew up going to the Ober Community Center. The closure is coming as the city of St. Paul grapples with an increase in gun violence.

"It’s sad the community center is closing and it’s sad that these youngsters are out here killing each other," said Koger.

When asked if the timing of the closure might not be right, Dr. Morgan responded by saying: "We need to balance that with the profound needs that we see within program. We’re a faith-based organization. Ninety-five percent of our support comes from individual donors, so we don’t have government, no municipal support, so there’s only so much money to go around."

Dr. Morgan says that closing the community center was a difficult decision to make. He says the organization is currently working to connect students to other resources in St. Paul.