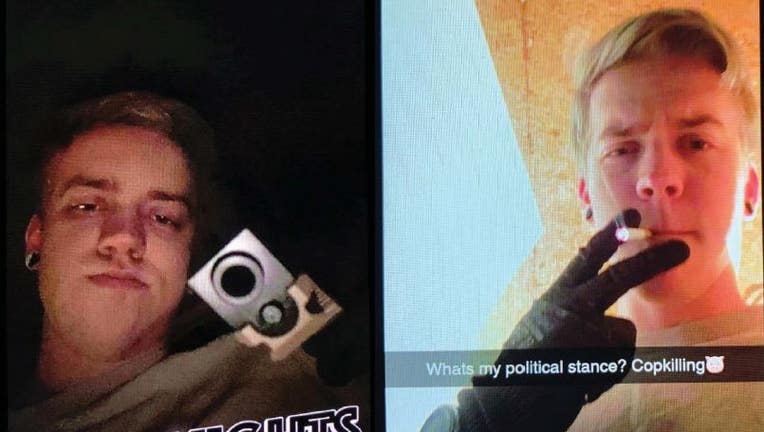 Dayton Sauke was charged Tuesday by the District of Minnesota U.S. Attorney’s Office for possession of an unregistered firearm. He was taken into custody Jan. 15. 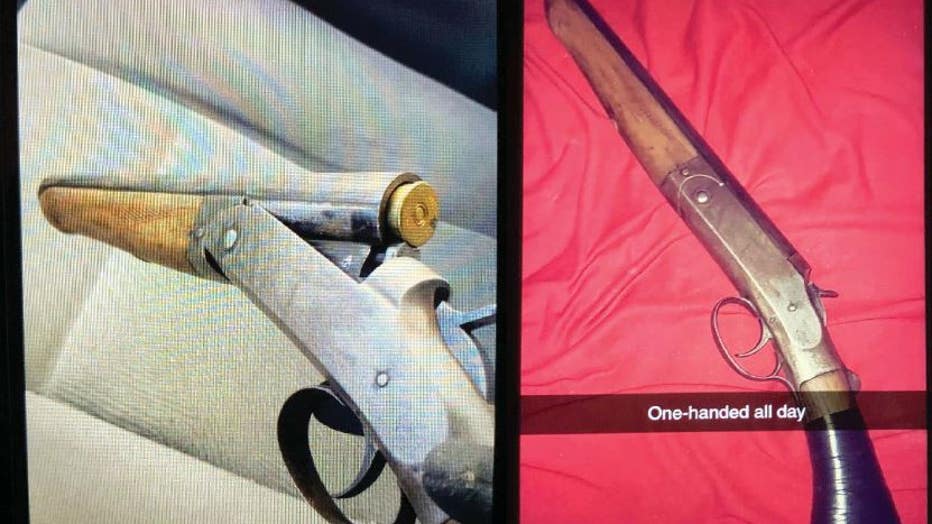 According to the federal charges, the Olmsted County Sheriff’s Office received information that Sauke was selling narcotics and manufacturing and dealing firearms without a license.

Authorities began surveilling Sauke’s social media in December, where they found him making numerous posts about illegal firearms, using and dealing drugs. He also posted about "cop killing" and killing politicians, too.

Last week, ATF undercover agents met with Sauke and bought a privately made firearm from him. During that exchange, Sauke showed the agents photos of other guns they could buy and said he had a "sawed-off shotgun" in his car.

Once the purchases were complete, they took him into custody.