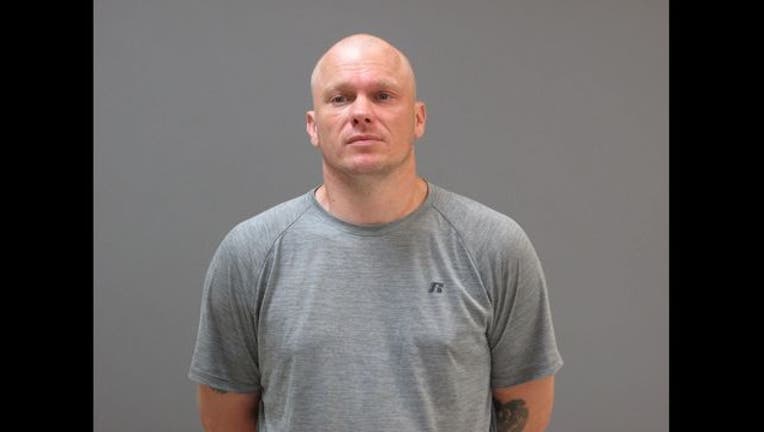 MANKATO, Minn. (KMSP) - A Mankato man threatened to slow cook his neighbor's dog amid an ongoing dispute over the pet's alleged defecation in the suspect's front yard, according to a criminal complaint filed Monday.

Jason Hubbard is now facing two charges of stalking and another charge of disorderly conduct for the Feb. 23 incident on Southhaven Drive.

The woman who filed the complaint said Hubbard approached her as she pulled into her driveway that afternoon to tell her she needed to stop letter her dog defecate on his front lawn--an event she denies ever happened. According to the complaint, Hubbard then said "I'll kill your dog and cook it."

At least two people, including the dog owner's backyard neighbor and the neighborhood park manager, saw the incident unfold and corroborated her story to local authorities, saying he made reference to a "slow cooker" and putting the dog "in a crockpot."

When interviewed by police, Hubbard claimed he never threatened to kill the dog--only threatening to put "it" in a crock pot, with "it" being the dog's excrement in order to heat it up before dumping it on the woman's porch.

Hubbard has "numerous convictions" in the past, officials said, including a felony for domestic assault.