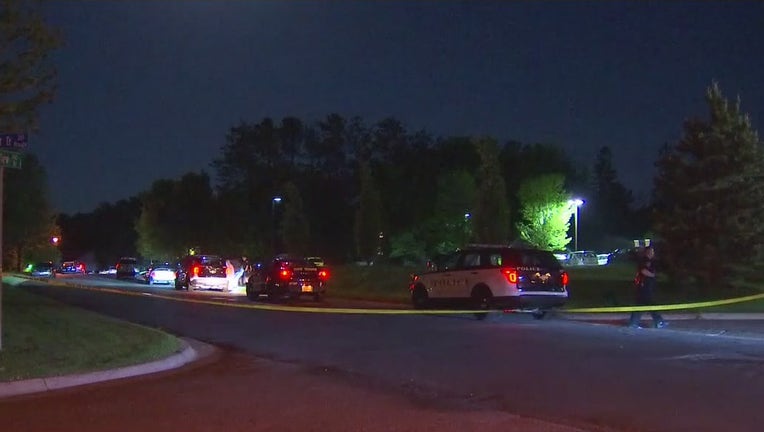 Police are investigating an apparent domestic incident in Woodbury that left two children hospitalized on May 26, 2021.  (FOX 9)

WOODBURY, Minn. (FOX 9) - A five-year-old girl who police say was severely beaten by her mother in Woodbury, Minnesota last month has passed away from her injuries, according to police.

Her mother, 32-year-old Sadiyo Mohamed, had her charges upgraded to second-degree murder. She is also charged with second-degree assault with a dangerous weapon.

A woman is expected to be charged Thursday for an incident Wednesday morning in Woodbury, Minnesota that left two young children seriously hurt.

The charges state on May 26, police responded to the 400 block of Lake View Alcove on a report of a woman chasing a child down the street and a child screaming. Officers found a young girl lying in the street with serious injuries; a six-year-old boy was found running away from Mohamed. The boy told police his mother hit him and his sister with an object repeatedly, the charges say.

According to the charges, Mohamed told police said she has a history of mental illness and had been off her medications for a couple months and been hallucinating recently. She told police she thought her children were "playing games on her" and were "the devil".

According to the complaint, the daughter suffered a skull fracture, brain bleed, lacerated liver and broken ribs. She was taken off life support on Wednesday and passed away that morning.