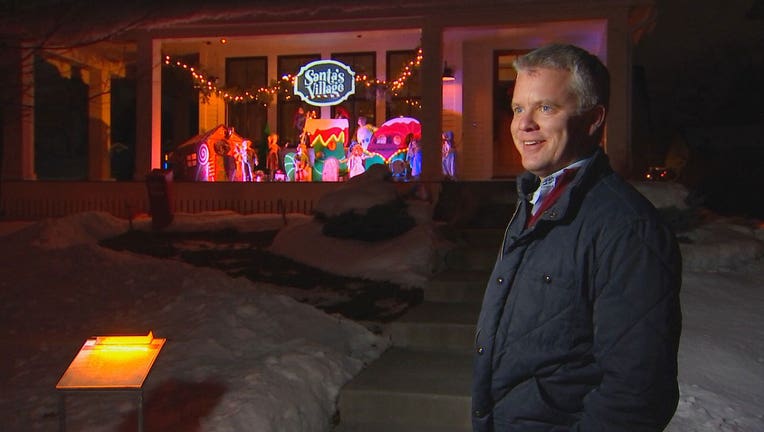 Homeowner John Pihaly stands in front of the display on Saunders Avenue in St. Paul. (FOX 9)

ST. PAUL, Minn. (FOX 9) - Many Minnesotans remember going to the Christmas shows in the 8th-floor auditorium at Dayton's during the holidays.

Some of the characters from those iconic displays are getting some new life.

At a house on Saunders Avenue in St. Paul's Highland Park neighborhood, some pieces from the past are spreading a little holiday cheer in the present.

"It's something I remember from when I was a kid in the late 70s, early 80s going down to Dayton's 8th-floor auditorium," said homeowner John Pihaly.

"It really brings you into the Christmas spirit with the fresh snowfall and the neighborhood kids coming by on a regular basis. It's been fun."

Pihaly built a Santa's Village on his front porch using animatronic characters from the old Christmas shows in the 8th-floor auditorium at the Dayton's department store in downtown Minneapolis.

Pihaly says the figurines had been forgotten in an old storage room when the store closed back in 2017, until he stumbled across them at a store fixture business in Minneapolis a couple of years ago that had cleaned out the Dayton's building after it's "going out of business" sale. 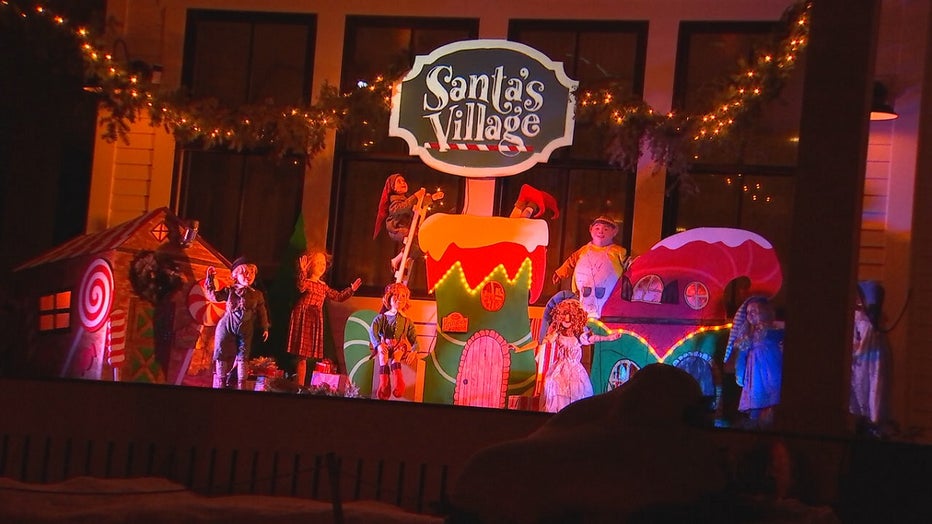 "Most of them were in terrible shape. They were the misfit toys. They were cracked and peeling paint and missing hands and fingers. A lot of work had to be done to get them to where they are at," said Pihaly.

Pihaly says, in all, he bought 20 characters from Christmas shows like Mary Poppins, The Nutcracker and A Day In The Life Of An Elf and restored them to their former glory.

Almost a dozen are now Santa's little helpers in Pihaly's holiday display, bringing smiles to both the young and the young at heart.

"Little kids have a sense of wonder as they come by and point and try and figure it out. But it's been really fun to see the older generations come by. You can see the nostalgia come back as they are watching the display," said Pihaly.

Pihaly says recreating the magic of those Dayton's holiday shows is the best Christmas present he could give this year.

"If we could find a way to pull that feel from the old 8th-floor show together, that's really fun," said Pihaly.

If you want to check it out, you can swing past 1887 Saunders Avenue in St. Paul.