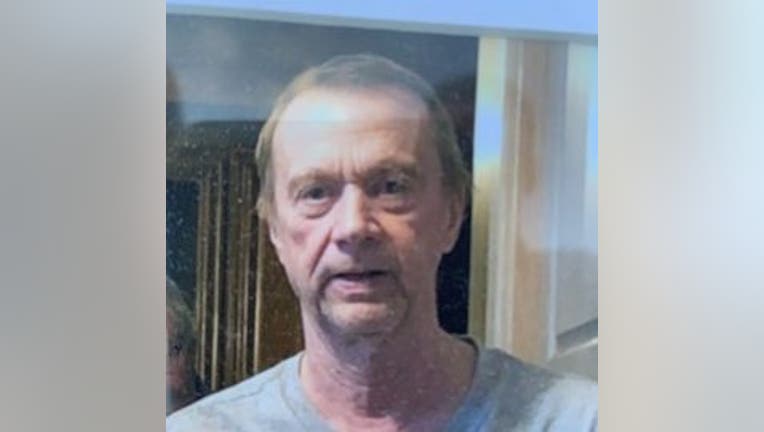 Scott Hansen, who has dementia, went missing from his home, according to Brooklyn Park police. (Brooklyn Park Police Department)

According to police, Scott Hansen left his home in the 8000 block of Idaho Circle. Hansen, who is in his 60s, was last seen wearing a dark blue or black hooded sweatshirt and grey sweatpants.

Hansen was safe when he was found.