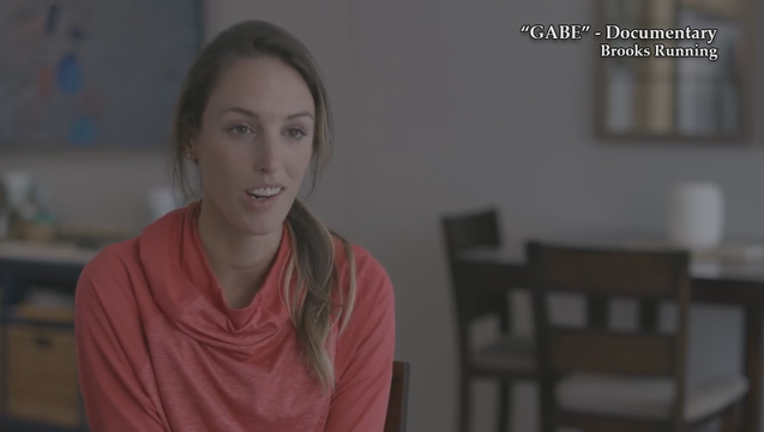 MINNEAPOLIS (FOX 9) - Former Gopher runner Gabriele Grunewald, whose fight against cancer inspired people worldwide, has passed away, according to her husband's Instagram post.

The 32-year-old professional runner and Olympic hopeful’s story prompted shoe company, Brooks Running, to make a documentary about her. Around the world, people adopted the #BraveLikeGabe to show their support.

Sports Illustrated ran stories on her, and home improvement television personalities Chip and Joanna Gaines took up her fight after a chance meeting in Central Park when Chip stopped her and asked her how to train for a marathon.

"My heart breaks for you Justin," she wrote. "Thank you for sharing so much with us all. She will live on for us forever. And we are here for you and her family, for the long haul. She will never be far from you, but peacefully living in heaven."

The official Instagram for USA Track and Field shared their condolences to her family and friends.

"[Grunewald] embodied true determination, dedication and commitment to every facet of her life," read the post. "She will be remembered as one of the bravest athletes we knew. Her legacy lives on as she inspired a world of people. She will be missed."

Chip and Joanna Gaines will be matching donations to St. Jude's until midnight Wednesday and will also be making that same donation to the Brave Like Gabe Foundation.