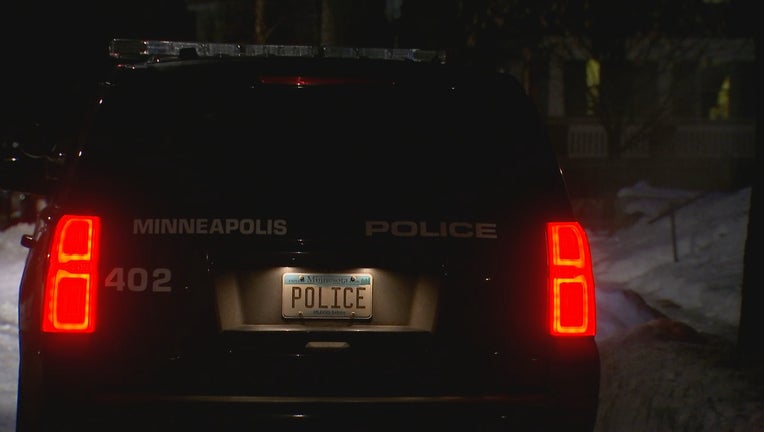 Minneapolis police respond to a shooting in north Minneapolis where a boy was grazed by a bullet. (FOX 9)

At 8:42 p.m., officers responded to a report of a shooting on the 2400 block of James Avenue North. When they arrived, they found a boy who had been hit.

While the bullet did not break his skin, medics found "an indentation from the bullet" on the boy. Out of caution, he was taken to a hospital to be evaluated.