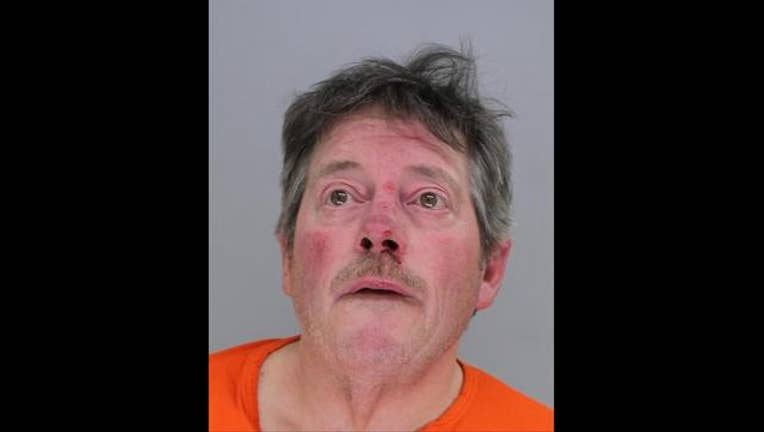 TOFTE, Minn. (KMSP) - A 61-year-old Finland, Minn. man has been arrested and charged with second-degree murder after a shooting at a holiday party at Bluefin Bay Resort in Tofte, Minn. The Cook County sheriff's office identified the victim on Thursday, and said he was hired by Bluefin Bay as party entertainment.

Bloomington, Minn. man Marcus Lee Roberts, 35, was there in conjunction with a gaming company hired by the resort. An autopsy is being conducted by the St. Louis County medical examiner’s office.

The Cook County sheriff’s office said at about 12:12 a.m. Wednesday, deputies responded to a 911 call of shots fired and found a man unresponsive outside the resort. The sheriff’s office said several people had stepped outside during a holiday gathering at the resort’s restaurant when Kirk Lee Bigby “came into physical contact” with the victim and shot him. Investigators found Bigby in a guest room at the resort and took him into custody.

No one else was injured during the incident.

During the arrest, Bigby became uncooperative and suffered minor injuries, sheriff's officials said. He was taken to Cook County North Shore Hospital and was treated and released back into custody.

The sheriff’s office is conducting an investigation with assistance from the Minnesota Bureau of Criminal Apprehension. Bigby is scheduled for an arraignment hearing on Friday at the Cook County Courthouse.