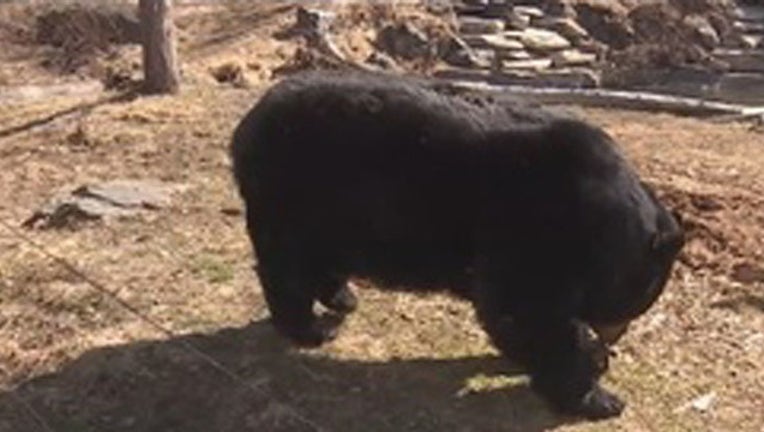 FOSSTON, Minn. (FOX 9) - Officials in Fosston, Minnesota are warning residents to be on the lookout after a black bear was spotted in the city early Sunday morning.

According to the Polk County Sheriff's Office, authorities responded to a report of a black bear sighting in the 600 block of 9th Street NW. Deputies were unable to locate the bear.

The sheriff's office encourages residents to report any additional sightings and reminds residents not to approach the bear.