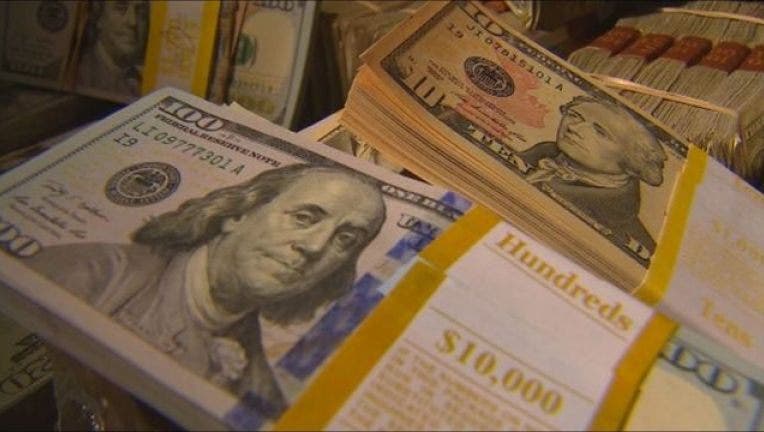 ST. PAUL, Minn. (FOX 9) - Legislation will soon be introduced to potentially reimburse college students for their room and board after universities across the state had to close to prevent the spread of COVID-19.

Some families reached out to FOX 9 to share their frustration that they were getting only $1,200 back for the spring semester, even though they're not at school anymore this year. Students had already paid their full room and board before universities announced the closures.

Bill would require Minnesota public universities to reimburse students for room &amp; board due to COVID-19 closures

A new bill would require Minnesota public universities to reimburse students for room &amp; board due to COVID-19 closures.

Republican Rep. Pat Garofalo from Farmington has stepped in to introduce a bill that would require public universities to reimburse students at least 90 percent of their room and board. He hopes to do it at the next floor session, but encourages schools to go ahead now and adjust their policies.

“This is something that I think will have strong bipartisan support and it’s my hope that maybe some universities will respond just in their policies without even the Legislature, maybe we won’t even have to take action,” said Garofalo.

As of a week ago, the University of Minnesota says they understand why some students don't feel like this decision is fair, but they call it a reasonable refund. They also say they have to pay staff on the frontlines like custodians and maintenance staff.

The refunds are set to go out on Wednesday, April 1.