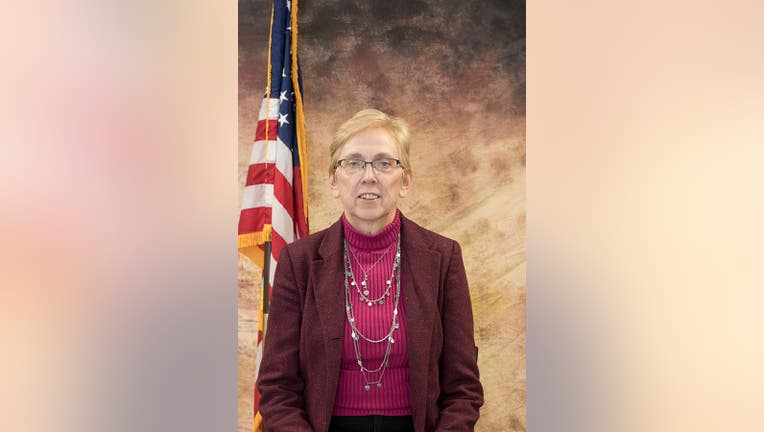 Authorities identified Rose Johnson, who was a Big Lake city council member, as the woman allegedly killed by her son.

BIG LAKE, Minn. (FOX 9) - The woman allegedly killed by her son in Big Lake, Minnesota has been identified as a Big Lake City council member, according to authorities.

Johnson was a council member on the Big Lake City Council. She had been a member since 2019.

A family member described Johnson to FOX 9 as “the smartest person I ever met in my life and is the single person who has done the most good that I know."

The 20-year-old man suspected of killing Johnson is expected to make his first court appearance on Monday, according to the Big Lake Police Department.

Charges will not be filed with the court before Monday, police say.

At 9:13 a.m. Thursday, officials received a 911 call from a man who said his 20-year-old son had indicated that he just killed his mother. Police say Johnson's husband found her deceased when he returned to the home that morning.

When officers arrived at the home in the 1800 block of Golf Street, they found Johnson deceased.

The 20-year-old man was arrested. As of Friday, police say jail staff have been unable to take a booking photo of the suspect.

Investigators continued to collect evidence at the home on Friday.