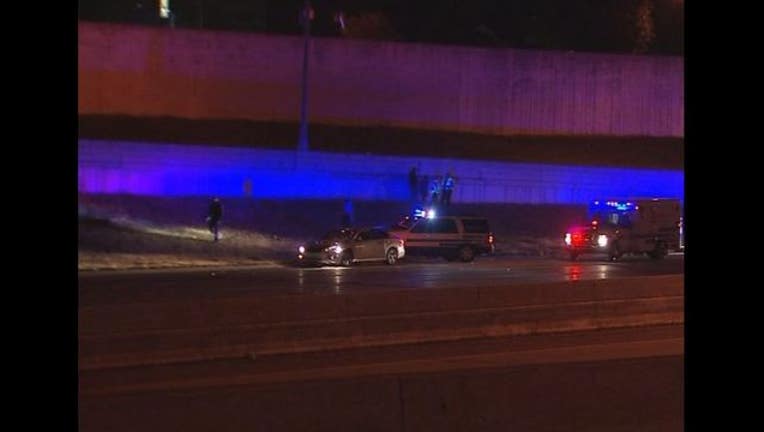 MINNEAPOLIS (KMSP) - A bicyclist was struck and killed by a vehicle along Interstate 94 in Minneapolis early Sunday morning. Alcohol was detected on both the driver and passenger inside the vehicle.

Minnesota State Patrol officials said a Nissan Altima, driven by 25-year-old Kamala D. Jaglall, was traveling south on I-94 in the right lane and struck 21-year-old Jacob D. Kato, who was riding in the traffic lane near West Broadway around 3:05 a.m.