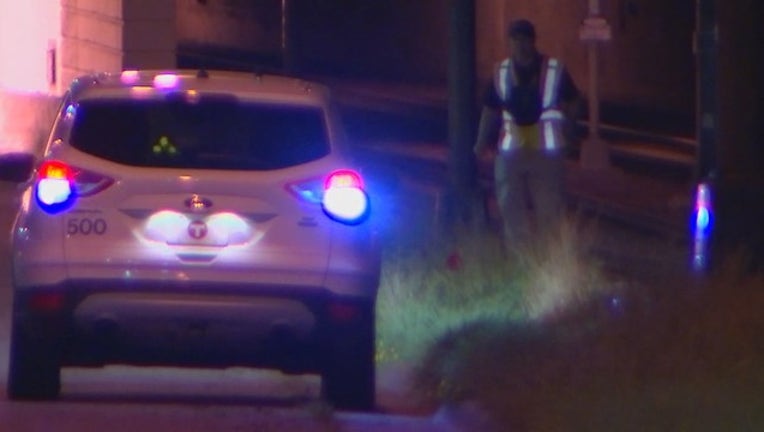 MINNEAPOLIS (FOX 9) - A bicyclist has died after he was struck by a Blue Line train Monday night in Minneapolis.

According to officials, at about 9 p.m., a stretch of the METRO Blue Line train was shut down near the 38th Street Station in Minneapolis due to an accident involving a pedestrian and train. The bicyclist died at the scene.

Authorities are investigating the incident. It appears that the warning signals were working properly at the time.