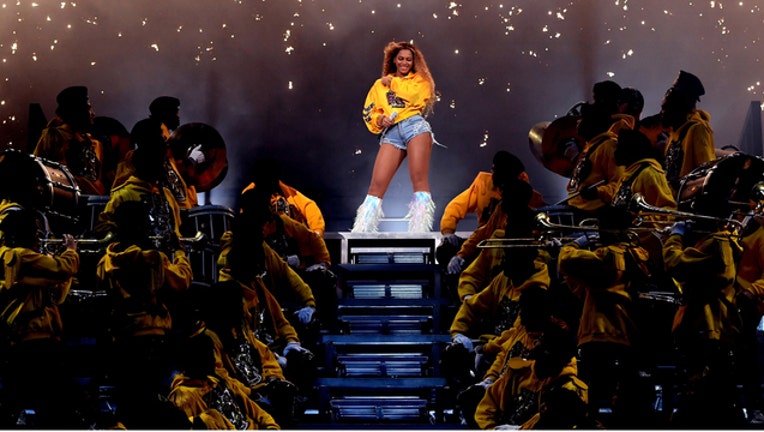 The Grammy Award-winner just released her new documentary, "Homecoming," which chronicles her historic Coachella performance in 2018, and now fans can expect two more projects from the entertainer on the streaming service.

The singer reportedly signed a three-project deal for a whopping $60 million, according to Variety.

Besides obviously performing, Queen Bey was also credited as an executive producer, writer and director on "Homecoming," so expect her to have complete creative control over the next two specials.

No word yet on what they will be about.

In 2013, Beyonce and HBO worked together on the documentary "Life Is But a Dream" and again in 2017 on the "On the Run" concert special also featuring Jay Z. According to Vulture, HBO was in talks with Bey but then Netflix swooped in and offered her a much more lucrative deal.

Netflix is known for dropping some serious cash on major stars. The streaming service famously paid Dave Chappelle $60 million for three, exclusive stand-up specials and last year struck a deal with Bruce Springsteen to air his show "Springsteen on Broadway" for $20 million.

Beyoncé drops surprise live album along with her Netflix documentary