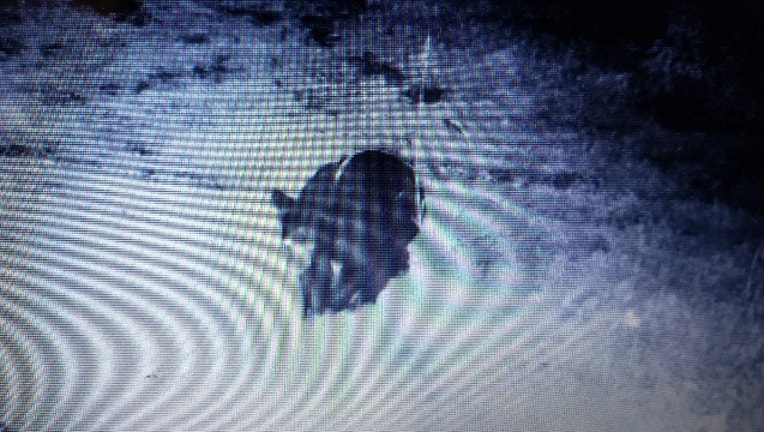 OAK GROVE, Minn. (FOX 9) - An Oak Grove, Minnesota family got quite the surprise when recently checking a hunting camera over the weekend.

Josh Walstrom told FOX 9 he has a hunting stand behind his home and has a camera to track the wildlife.

But instead of a deer, the camera showed a black bear walking along in the field Friday night.

Walstrom says his neighbors have mentioned black bear sightings before, but this is the first time he has seen a bear on his property.

According to the Minnesota DNR, there have been 24 sightings of bears reported in Oak Grove this year. Andy Tri, a DNR bear biologist, says however, that does not necessarily mean each sighting is a unique bear.

"The Cedar Creek corridor goes through Oak Grove, which can act somewhat like a 'bear highway,'" said Tri. "That area has a lot of features conducive for a bear's habitat."

Tri says it's unlikely there are many resident bears in the area and the vast majority would likely be just passing through.

The range of the black bear has been moving farther southward and westward. Officials encourage people to report bear sightings outside of their primary range.