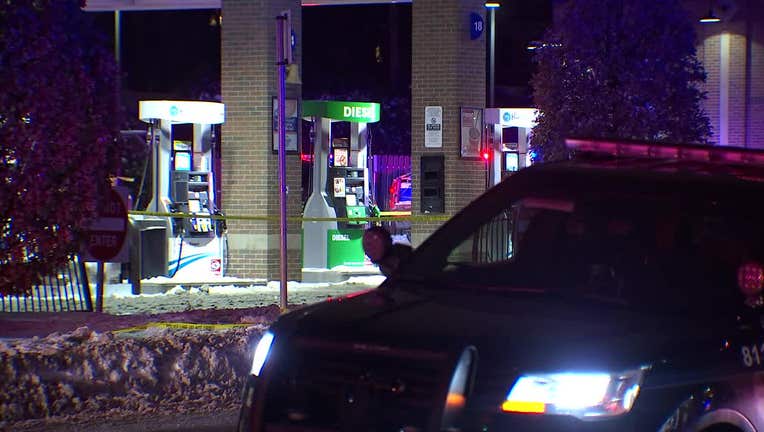 In a release Monday, the BCA says police sergeant Darcy Klund, a 33-year veteran, officer Jason Schmitt, a 23-year veteran, and officer Paul Huynh, a 6-year veteran all discharged their weapons in the shooting that killed 23-year-old Dolal Idd.

Minneapolis police have released body camera video that shows what investigators are calling an exchange of gunfire between a man and officers on Wednesday that left that&nbsp;man dead.

All of the officers involved are on standard administrative leave. No officers were injured in the incident.

Why Minneapolis police were trying to arrest Dolal Idd

A search warrant filed in the deadly Minneapolis police shooting of Dolal Idd provides more details about the weapons investigation that led to the gunfight between Idd and the MPD Community Response Team.

A search warrant obtained by FOX 9 Monday showed officers were conducting a weapons investigation on Idd.