The Baraboo Police Department said four animals went missing after someone broke into the Ochsner Park Zoo overnight and cut locks off of habitats.

Two great horned owls and two otters were lost. However, Tuesday afternoon, it was announced that the otters had been found unharmed by some kayakers in a nearby river. The owls remain on the loose.

At the Shalom Wildlife Zoo in West Bend, co-owner David Fechter has dedicated decades of his life to his passion.

"We truly love them, and they love us," he said. "When an animal is taken from a zoo or released, it’s like taking somebody’s child."

When he heard people broke into the Ochsner Park Zoo more than 80 miles away, he was heartbroken – but sadly, not surprised.

"I first saw it, and I just thought, ‘Not good’ and I’m not surprised," he said.

The incident hits close to home for Fechter. In 2021, a woman hopped over a barrier, coming dangerously close to bobcats and bears. The incident prompted security changes at Shalom Wildlife Zoo. 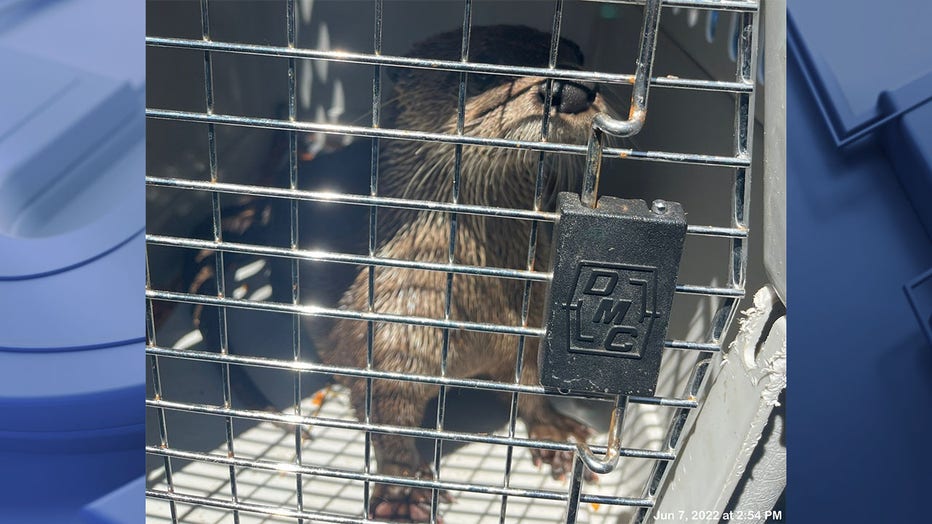 "These people are doing more harm than good," said Fechter.

He wants people to continue to enjoy the zoos the way they were meant to: "We want to give people a clean, wholesome place where they can experience nature."

Ochsner Park Zoo was closed Tuesday. It will reopen Wednesday at 9:30 a.m.

Police said the missing animals are not dangerous. However, if one is spotted, it is advised that nobody touch them. If anyone sees the owls, they are asked to call the Baraboo Police Department at 608-356-4895.