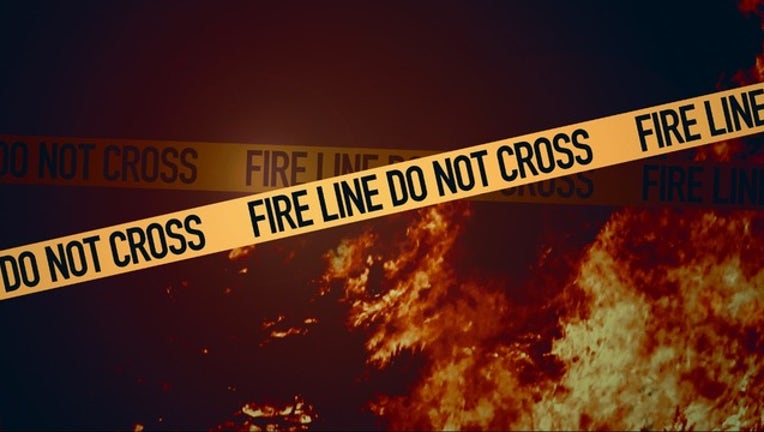 A bar and four apartments above the business were destroyed after a fire early Wednesday morning in central Minnesota.

Firefighters say the investigation into the fire is underway in Little Falls. Crews were called to the Westside Bar on Broadway West at the Mississippi River around 1:15 a.m. for the fire. The battle lasted hours with crews working until 9 a.m.

Right now, the cause of the blaze is not known. Investigators say storms had knocked out power to the area prior to the fire call, but it appears the power had just come back on when the blaze started. Investigators believe the fire started in the apartment near the southeast corner of the building.

None of the residents were hurt in the blaze however one firefighter suffered a minor injury while battling flames.

The bar and apartments are being considered a total loss.