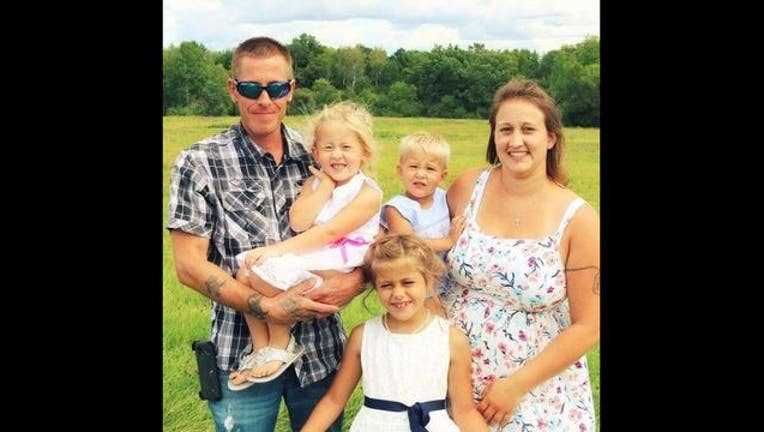 The family from Loyal, Wisconsin, set out from Madeline Island in an open-top tandem kayak last Thursday for a 4-mile (6-kilometer) paddle across open water to Michigan Island. But their 13 1/2-foot (4-meter) kayak capsized after the wind picked up.

All of them were wearing life jackets.