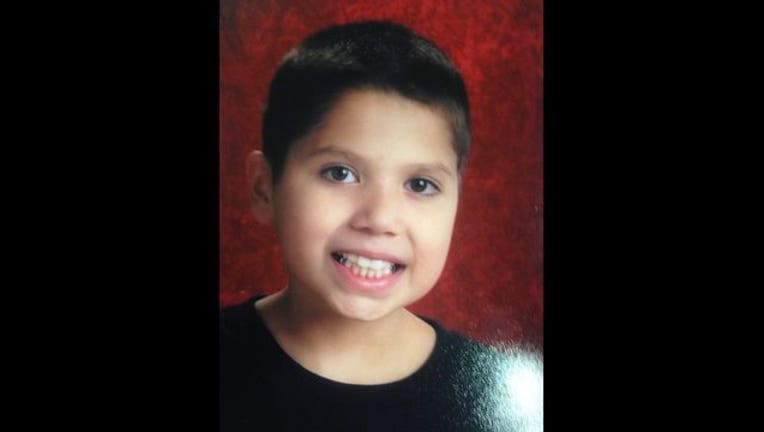 "Jace Thompson has been located safe and well.  Officers and family are with him at this time," Elder said in a news release. "The MPD would like to thank everyone, especially the media, who helped get the word out about this incident."

The Minneapolis Police Department is asking for the public’s help in locating a missing 10-year-old boy with autism, and his absence is not normal for him, police said.

Jace Thompson was last seen riding his small blue and orange BMX-style bicycle near Longfellow Park in in the 3400 block of 36th Avenue South around 7:00 p.m. Wednesday.

-4 feet 3 inches tall
-80 pounds
-Brown eyes
-Shaved head
-Mixed race -- Hispanic and Native
-There is not a known clothing description but it is believed that he may be wearing grey Crocs shoes.

Thompson is high-functioning autistic and left home without important medications.

Anyone who has seen Jace or has any information on his whereabouts is asked to call 911.