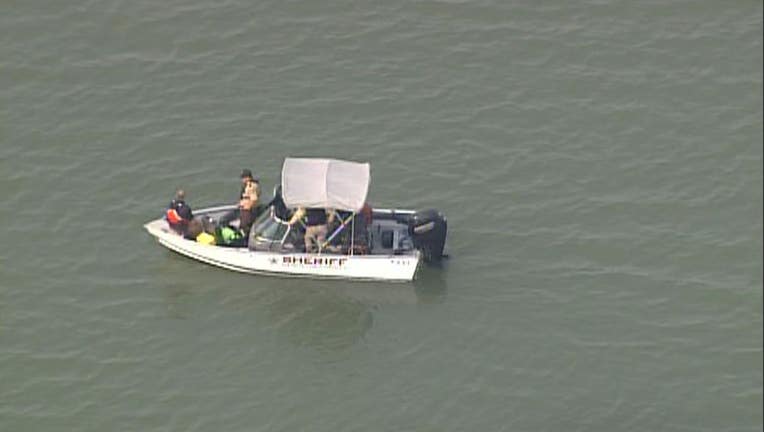 COTTAGE GROVE, Minn. (FOX 9) - Authorities have identified two of the three people onboard a small plane that crashed in a water-filled quarry on an island on the Mississippi River Sunday and located the third.

Crews had focused their search for the plane on a deep, water-filled quarry on Grey Cloud Island, which is near Cottage Grove. They located some of the wreckage from the plane more than 70 feet below the surface, but the depth and conditions of the quarry made recovery difficult.

The medical examiner will release the identity of the third occupant later.

The plane crash remains under investigation.