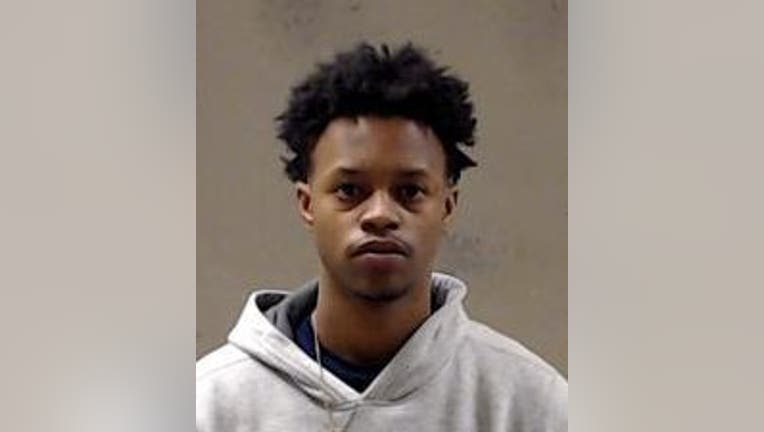 DEKALB COUNTY, Ga. - The Atlanta rapper who goes by the stage name Silentó has been arrested for the murder of his cousin.

Ricky Hawk, 23, of Stone Mountain, was arrested for the murder of 34-year-old Frederick Rooks. The DeKalb County Police Department said the shooting happened on Jan. 21 around 3:30 a.m. at a home off of Deep Shoals Circle.

Investigators did not have a suspect at the time but later identified Hawk as the gunman.

A motive has not yet determined.

Hawk was booked into the DeKalb County jail on Monday charged with murder. He is being held without bond.

Chanel Hudson, his PR manager released a statement on Tuesday that reads:

"Please send my client Silentó some positive vibrations. Over the past several years, Ricky has been suffering immensely from a series of mental health illnesses. We will continue in his efforts of treatment, but we ask in the meantime the public uplift him and his family in immediate prayer and positive energy!!

"Ricky is a beautiful soul, and we hope that the same people who came up whipping’ & nay nay-in with him, continue to support him and lifted in prayer!! God bless"

Silentó’s most popular song is "Watch Me (Whip/Nae Nae)" which was released in 2015 when Hawk was just a junior at Redan High School in Stone Mountain. The song charted worldwide and even hit No. 3 on the Billboard Hot 100 in the U.S. It also started a social media phenomenon of videos being posted with people dancing to the song.

The artist was featured on several tracks until his first full-length album came out in 2019 called "Fresh Outta High School."